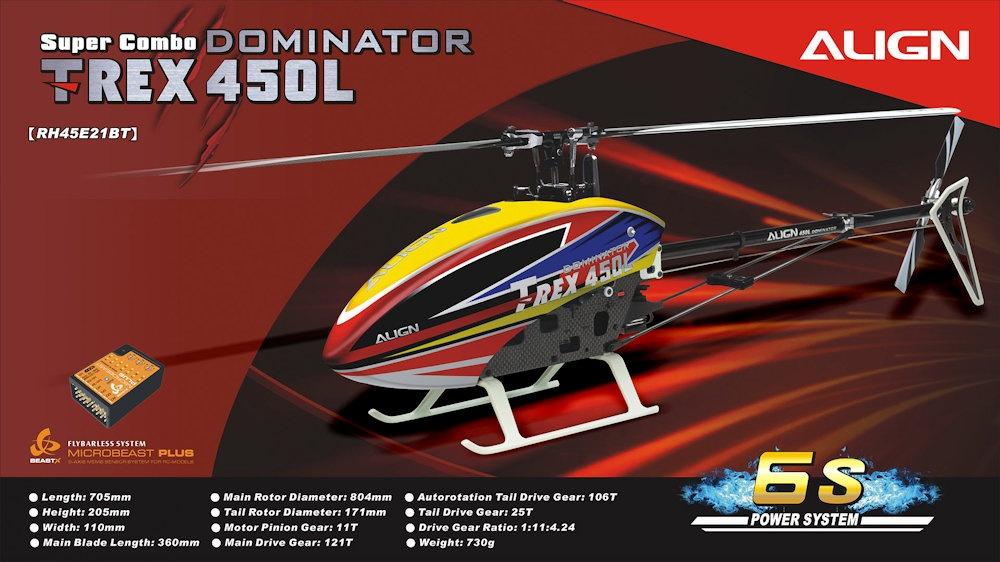 The internationally popular T-Rex 450 has long been a trend setting helicopter, every enthusiasts probably has owned at least one. It is the ideal model for beginners as well as experts practicing advanced maneuvers. T-REX450L Super Combo equipped with Microbeast PLUS flybarless system and brand new DS450/DS455 digital servo, all the up-to-date devices are all included making you feel the whole new different flying experience. 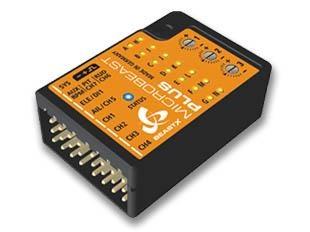 The high-end Microbeast PLUS 6-axis gyro with 32-bit high-speed processor is much precise and superior in programming and computing allow for significant handling performance and delicate response. In addition, the Microbeast PLUS gyro is vibration-reducing improvement and strongly reduce the effects of the vibration to flying performance. 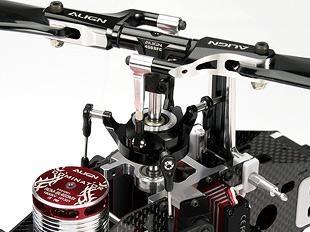 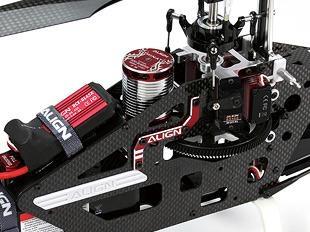 Carbon side frame plates utilized composite material integration technology, featuring integrated battery mounting rails. The clever use of open spaces within the frame resulting in a structure that is both rigid and aesthetically pleasing. In addition, the T-Rex 450L cleverly expands on the core concepts of T-Rex 450Pro designs, to carry on the heritage of its mature design of excellence. 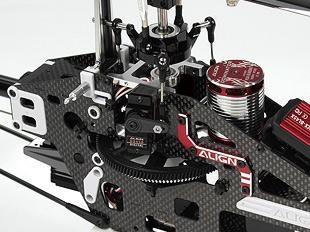 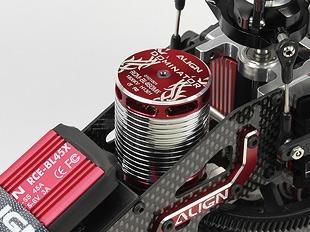 Brand new battery mounting plate with battery latching design, along with integrated mounting rails in side frames to simplify battery installs while protecting them. 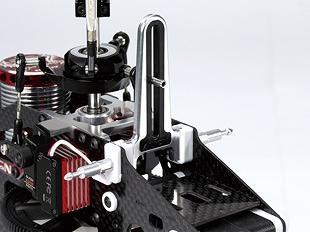 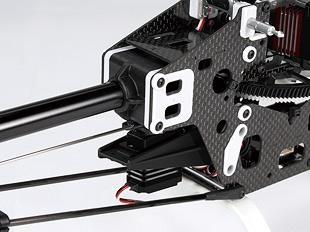 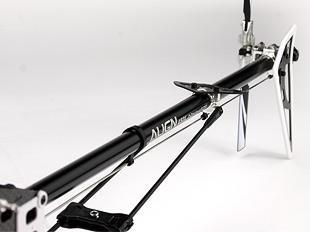 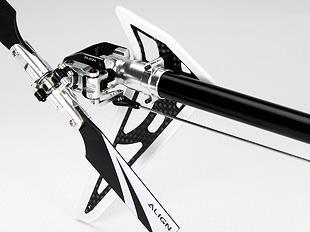 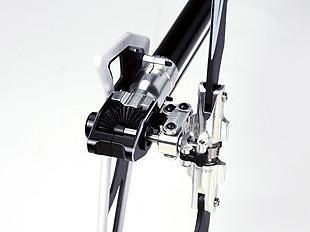 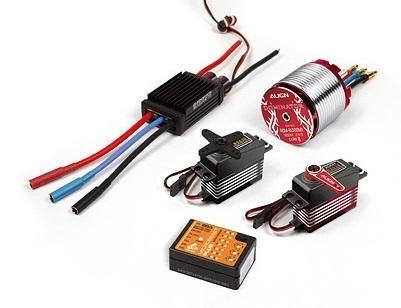